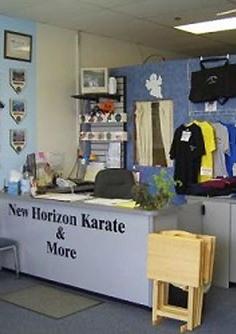 At New Horizon Karate & More, we focus on self defense, character development, anti-bullying and helping our students develop confidence and the perseverance to succeed. All of our staff members are CPR and AED certified. We have a low student-to-instructor ratio which provides a personalized instruction experience. Our school has also been finalists three times for the Better Business Bureau Market Place Ethics Award. We have been voted Best Martial Arts School by Holden Landmark and Baystate Parent Magazine for 2016.

We've taught martial arts classes in West Boylston since 1986, and we serve many communities, including: 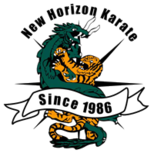